Why Do We Teach Logic?

Each day at WCA, we strive to educate and prepare leaders to impact the world for Christ. Offering students God’s truth and knowledge of our world, past and present, serves to equip them mightily for whatever our Lord calls them to do.

I have been blessed to be a member of the WCA faculty for the past six years as a science, bible, logic and mathematics teacher. Each year my logic students, typically in trepidation of the challenge before them, ask me the same question. I respond with several areas of intent and focus.

We believe that God is a God of order and intelligibility. He has created humans uniquely to be able to relate to and know Him with great intimacy. God designed our mind to discern the laws of logic so that truth would not be hidden from us, or unattainable in our pursuits. To that end, God does hold us accountable to truth in so much as we can understand it, and our response has eternal ramifications. In the primary lessons of the course, we learn some of the basic laws of logic, such as “A statement is either true or false”, “If a statement is true then it is true,” and “A statement cannot be both true and false”. These laws sound infantile because they are so simple, but there is immense power in those three statements.

In order for students to mature in critical thinking skills, they must be taught to think critically about language structure, terminology and intent. Watch any political debate or issue of the day on the news or online and you will be swamped in opinion and claims that are poorly supported, if at all, by any substance. We are called upon in this nation to govern ourselves, which means the burden of governance starts with the people. Unfortunately the masses of our society spend very little time examining the merits of an argument and fall quickly in to the emotional trap of claims and accusations that are appealing or dismissive to their point of view. A formal training in logic will greatly help the student/citizen to examine the argument for truth, validity and ultimately for soundness. They will understand which arguments pass the test and should be examined further, and which can be dismissed because they are fallaciously based.

Finally, the formal logic training we offer to our students holds its greatest strength in salvation affirmation. What I mean by this is that the laws, grace (salvation), and truth of our standing before God is upheld in the courts of logical discourse. Paul and others in the New Testament utilize brilliant examples of syllogisms to lead a person from one truth to another to help them internally affirm their faith. Students will question the validity of their faith and we hope to give them to tools to do it correctly, because we are certain of the conclusion they will reach if they maintain intellectual honesty in their pursuit. They will also learn how to help ask the questions of brothers and sisters that will lead them to the absoluteness of the truth of their position before God: forgiven, beloved and befriended by the King of all creation and invited to be a child in His Kingdom through the blood of His Son, Jesus. 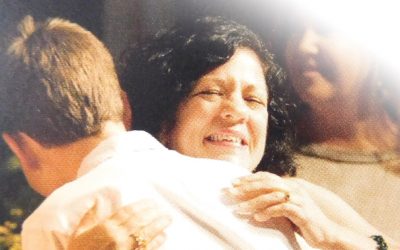 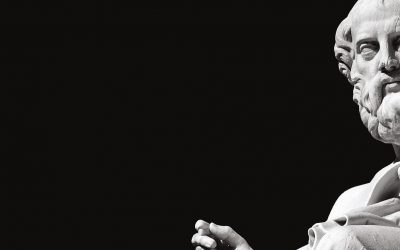 Scottish fantasy writer George MacDonald tells the coming of age story of the character, Anodos, who, on the eve of his 21st...