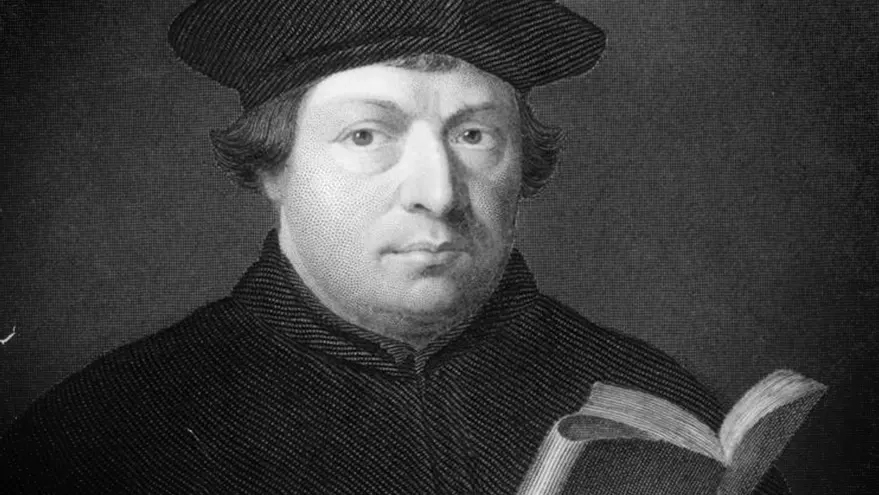 The Battle for the Intellect and Hearts of Our Children

Verses 10-12 of Ephesians 6 say, “Finally, be strong in the Lord and in the strength of his might. Put on the whole armor of God, that you may be able to stand against the schemes of the devil. For we do not wrestle against flesh and blood, but against the rulers, against the authorities, against the cosmic powers over this present darkness, against the spiritual forces of evil in the heavenly places. ” Paul, the spiritual and likely intellectual father of Timothy wrote these words warning the people of Ephesus to be aware of the invisible attacks on their thinking.

In light of this verse, I ask, “Who are your intellectual fathers?” That is, whose life philosophies drive your thinking, your motives, your decision making? Yours perhaps is Martin Luther or Charles Spurgeon. Maybe, however, you “subconsciously” ascribe to the philosophies of men who neither loved nor worshipped the one true God. In his book Atheism Remix, Albert Mohler explains that none of us lives in Martin Luther’s world; few live legitimately fearing we, or someone we love, “would die before nightfall.” In the 1500s, however, this was a reality; the life expectancy hovered between thirty and forty years of age. Today, it is seventy-five to eighty. Thus, the majority of the population doesn’t face the reality of eternity on a daily basis. We, as Christians, KNOW of eternity, but do we live each day in light of it?

Fewer than two hundred years after Luther, the intellectual tool of doubt emerged with the Enlightenment as did the fierce independence of man, man who could finally reroute rivers and communicate over long distances and cure diseases. It has become and remains praiseworthy in academia to doubt all things— not the least of which include the existence of God, the culpability for our sin, and the need for a Savior. Finally, atheism has grown up on the shoulders of the four men to whom Mohler refers as “the four horsemen of the modern apocalypse”: Friedrich Nietzsche, Karl Marx, Charles Darwin, and Sigmund Freud. I ask you a rhetorical question, “Have any of these intellectual fathers parented you? Parented those who taught you?”

You may shake your head but nod on the inside. Do you hesitate to witness to a person because he thinks like philosopher Nietzsche that “God is Dead?” Is that hesitation a miniscule subscription to the beliefs of a man whose philosophy ushered in the Third Reich? Maybe you don’t pray for a certain thing, thinking that you must simply stay tough through life’s minor challenges. Karl Marx said that “Religion is an opiate for the masses.” Do you think that you should be strong enough to overcome life’s difficulties without God? Then Karl Marx has whispered in your ear, “You shouldn’t need the opiate.” Maybe you think man as nothing but the sum of his parts— Darwin. Maybe your fleshly desires drive your decision making— Freud.

In a world where man is driven to earn more, experience more, love more, win more, acquire more, more, more, more, we fall prey to the lessons of the intellectual forefathers whose philosophies point us in any direction but heavenward. In the Upper School, we are methodically instructing the truths of the world, God’s world, saturated with His Truth, His Word. Ephesians 6 says that we struggle “against the powers of this dark world and against the spiritual forces of evil in the heavenly realms.” We are in the business, then, of equipping the minds for battle.

While magnifying great Christian thinkers like Luther, Sproul, and Augustine, and more, Upper School students in grades 7-12 look at the writings of the intellectual giants whose words continue to whisper to us through commercials, popular music, contemporary literature, and politics. Through the lens of scripture, we read Nietzsche and Marx wearing the belt of truth. Wielding the sword of the spirit, we read Twain, whose antagonism to Christianity saturates his literature. With a willingness to open our mouths boldly to proclaim the Gospel, we read Crane, whose Naturalistic literature systematically teaches the reader that man is a higher form of animal, driven by instinct alone, who will live, die, and then cease to exist.

Teachers who love these students teach the Truth: that there is but one Father, one who is intellectual as well as spiritual. He wants more from us than to just think. He wants us to obey, serve, protect, abide, and love. Through a classical approach to learning including carefully selected texts, weekly lecture, memorization of scripture, recitation of seminal texts, lively discussions, speech making, and more, students’ minds and hearts are consistently directed to their Heavenly Father as the one who not only created all so-called intellectual fathers, but who also reigned over them all. In the Upper School, we worship through our learning.

Parents, I encourage you to prayerfully consider what the Lord might have for your sons and daughters. Here, we endeavor to, as we must, pursue success in the worldly goals of achieving great test scores and getting into good colleges, but even-the-more we want to come alongside you in the training and intellectual equipping of your children to fight the fight against the cosmic powers over this present darkness. Last semester we memorized Ephesians 6 and will continue to memorize God’s word so that students know intimately the words of the One who made them and loves them. It is our prayer that they will know him as the father of all things, and rather than seek alone to live in the world, that they will seek— in all of their pursuits— to glorify Him. We worship through our learning, not for our own selfish gain, to win the whole world, but for the sake of the Kingdom. 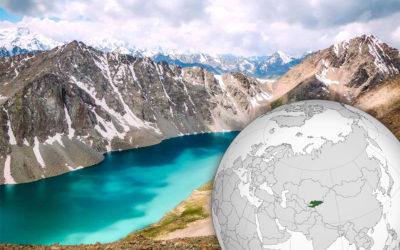 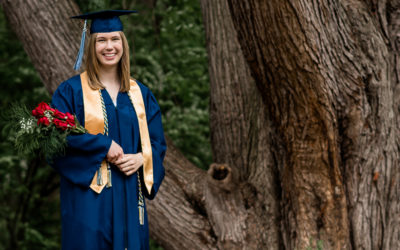